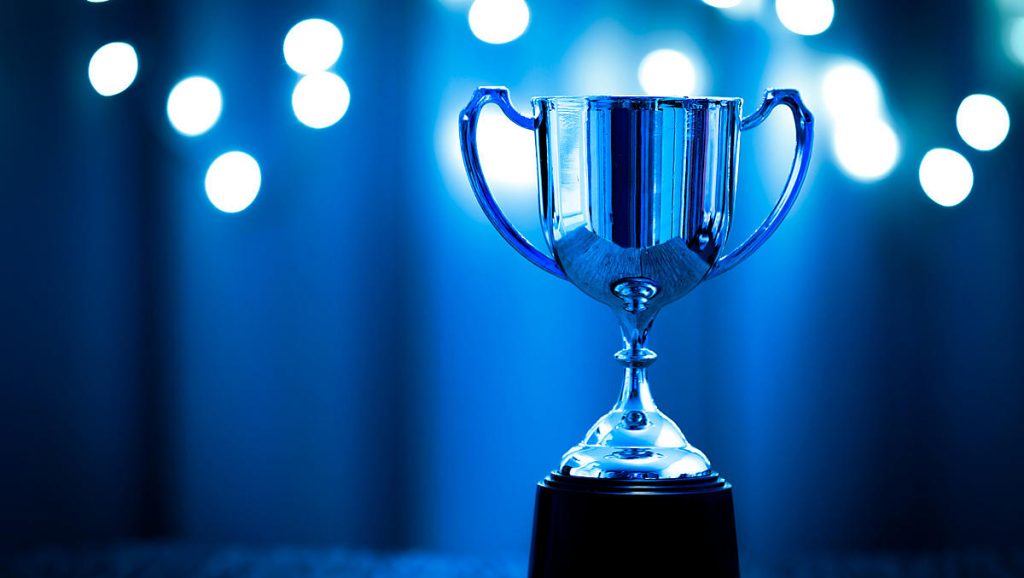 Sister Cities International (SCI) recognizes that the work that their members do to promote peace through mutual understanding, respect, and cooperation, changes the world–one individual, one community at a time. Since 1962, SCI have recognized a few of their most outstanding members all over the nation for the work they’ve done in the last year to advance the citizen diplomacy movement through our Annual Awards Program. Out of a competitive field that included more than 60 other programs nationwide, Tacoma was named the winner of the Sister Cities International 2020 Award for Best Overall Program for a city with a population between 100,000 and 300,000. 2019 was a landmark year for Tacoma Sister Cities: Tacoma Sister Cities Council, the umbrella organization for all Committees, re-designed its 17 year old Food & Film Festival into a four day Festival, and initiated a City wide reading program introducing the literary work of each of our Sister Countries through a monthly Global Book Club. Tacoma Sister Cities is proud to have made a marked difference in our communities, we will be recognized on stage during the SCI Annual Awards Dinner and Gala.