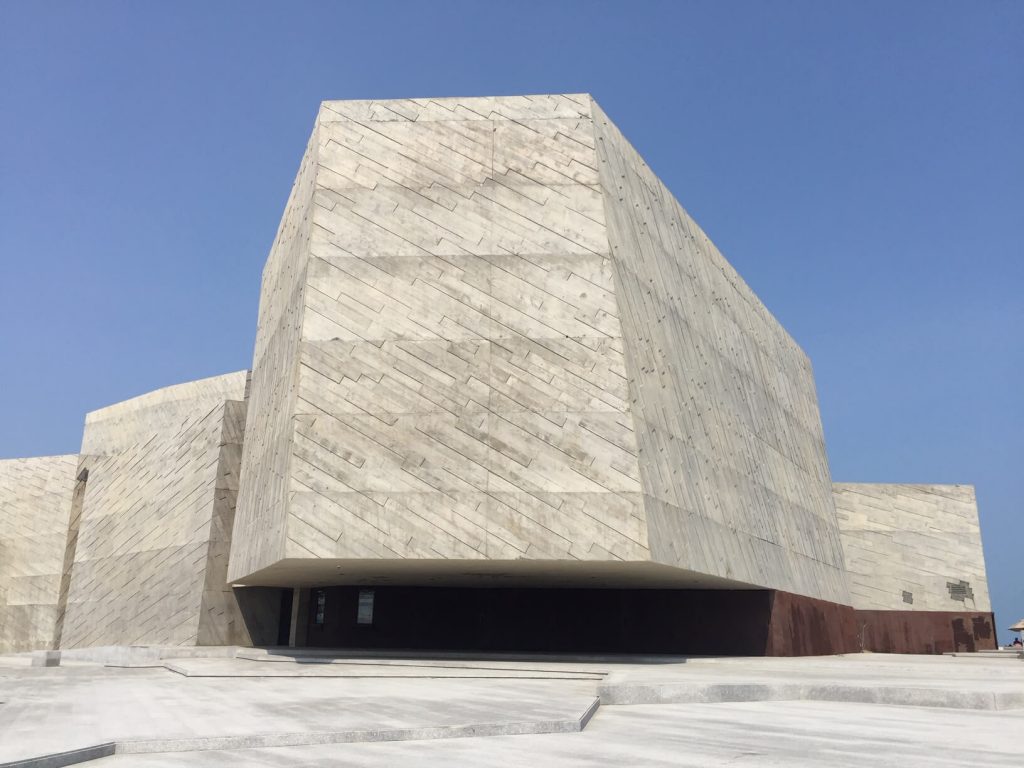 Our trip to Boca del Rio

Led by Gonzalo Delgadillo, a delegation of five visited the Colegio Cristobal Colon in Boca del Rio, Veracruz, Mexico. Students and staff at this school participate in a virtual flipgrid program with Mason and Meeker Middle Schools in Tacoma. “They blew us away”, said one of the visiting group when surprised with a well prepared presentation. About 75 students, teachers, parents and Tacomans gathered in a large lecture room. Program participants described the program in excellent English, with a student partner translating to Spanish for parents and others who weren’t studying English. The students described how worried they had been at first – worried that their English wasn’t good enough – worried that the Americans would laugh. It didn’t take long for friendships to blossom as the students got to know one another. They aren’t worried any more and look forward to the face-to-face exchanges.

Next in the program came a presentation of traditional music and dance. Three young men played La Bamba and two other pieces on harp, guitar and jarana. They were then joined on stage by ten couples dressed in traditional jarocho costumes who danced three more traditional pieces. We were awed. What a treat to see the grace, rhythm and skill of these young people. In attendance were also three young college women who have applied to the University of Washington at Tacoma to attend classes in the Fall. They are studying international trade and languages. We look forward to welcoming them in Tacoma.

Another highlight of our stay was a visit to Foro Boca, the cultural/performance center inaugurated in 2017 in Boca del Río. Located precisely where the Jamapa River meets the waters of the Gulf of Mexico, (Boca del Río translates into English as Mouth of the River), this award-winning building is a source of great pride in the community. The avant-garde design of the building reinterprets the concrete of the nearby breakwater with immense concrete cubes organized randomly on top of one another. Inside, the three-story vestibule gives access to a concert hall, theater and open spaces to host concerts and cultural events simultaneously. A video mapping audio visual projection system allows the projection of events taking place on the inside onto the façade of the building, giving access to a broad community audience.

The Foro Boca is home to the Philharmonic Orchestra of Boca del Río. Jorge Mester, conductor of the Philharmonic, graciously invited the Tacoma visitors to attend the orchestra’s rehearsal, since street closures limiting public access necessitated cancellation of the Philharmonic’s regular, biweekly performance. The visitors were welcomed on to the stage with the rehearsing musicians and then allowed to move to seats in the audience to appreciate the amazing acoustics of this beautiful venue.