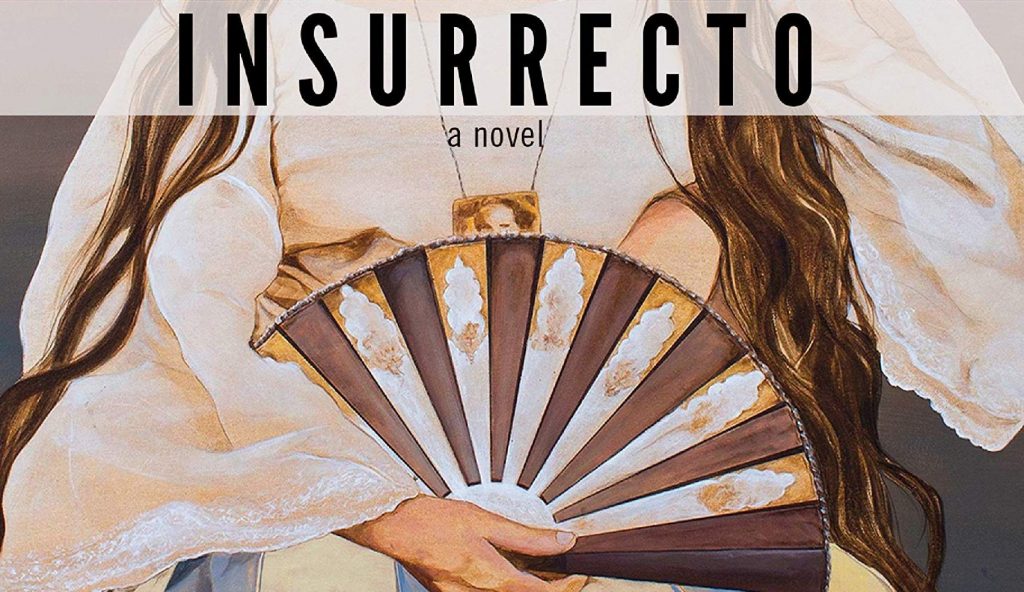 Join us as we learn about our Sister City Davao cultural identity through a book from its country, Philippines . All while snacking on delicious treats inspired by international cuisine!
This month book:
Insurrecto by Gina Apostal
Book link 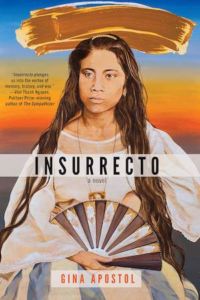 Description:
Histories and personalities collide in this literary tour-de-force about the Philippines’ present and America’s past by the PEN Open Book Award–winning author of Gun Dealers’ Daughter. Two women, a Filipino translator and an American filmmaker, go on a road trip in Duterte’s Philippines, collaborating and clashing in the writing of a film script about a massacre during the Philippine-American War. Chiara is working on a film about an incident in Balangiga, Samar, in 1901, when Filipino revolutionaries attacked an American garrison, and in retaliation American soldiers created “a howling wilderness” of the surrounding countryside. Magsalin reads Chiara’s film script and writes her own version. Insurrecto contains within its dramatic action two rival scripts from the filmmaker and the translator—one about a white photographer, the other about a Filipino schoolteacher. Within the spiraling voices and narrative layers of Insurrecto are stories of women—artists, lovers, revolutionaries, daughters—finding their way to their own truths and histories. Using interlocking voices and a kaleidoscopic structure, the novel is startlingly innovative, meditative, and playful. Insurrecto masterfully questions and twists narrative in the manner of Italo Calvino’s If on a Winter’s Night a Traveler, Julio Cortázar’s Hopscotch, and Nabokov’s Pale Fire. Apostol pushes up against the limits of fiction in order to recover the atrocity in Balangiga, and in so doing, she shows us the dark heart of an untold and forgotten war that would shape the next century of Philippine and American history.
Author: Gina Apostol is the PEN Open Book Award–winning author of Gun Dealers’ Daughter, as well as a two-time winner of the National Book Award in the Philippines for her novels Bibliolepsy and The Revolution According to Raymundo Mata. Her short stories have appeared in various anthologies and journals including The Gettysburg Review and the Penguin anthology of Asian American fiction, Charlie Chan is Dead, Volume 2.
Animator of the Book Club: Hunter White. Learn more about Hunter here
Share
First Fellowship Travel Grant to Cuba offered to teacher Stephanie Skaggs
A Sneak preview of Travel to Cuba