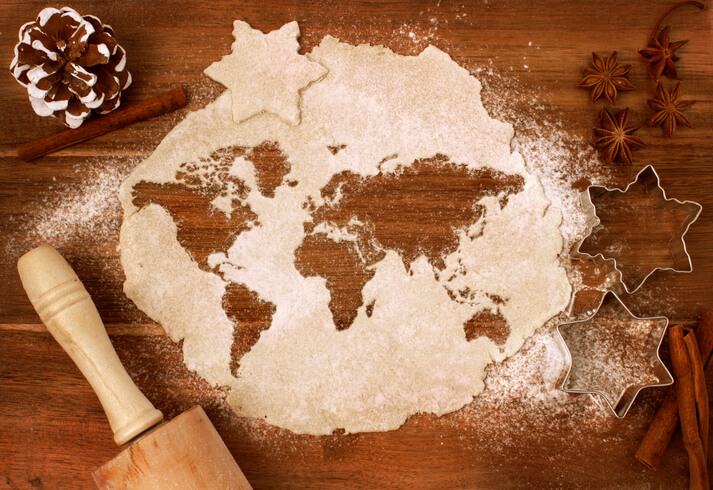 Holiday Cooking Around the World

We have now produced 6 cooking videos demonstrating how to make certain holiday dishes step by step from 5 different countries. Most of the filming took place here in Tacoma at the Asia Pacific Cultural Center but some were filmed at the cook’s own home. Each one is an authentic recipe and most of the ingredients can be found here locally. We want to share the different flavors of the world with the community and maybe it might inspire you to visit the country and enjoy eating your way around the world! Everybody likes eating! Stay tuned for more cooking videos coming in the future. These videos were shown on our facebook page as well as the Asia Pacific Cultural Center’s facebook page. Some are on our YouTube channel and we are in the process to upload them all. The Asia Pacific Cultural Center is our favorite partner for this project because they pioneered the way to international cooking videos here in Tacoma. We followed suit with their help. Thank you to Lua Prichard, Ala Talo, Will the videographer, and Chito Benito. Your work and professionalism made our videos successful. And thank you to all our cooks that volunteered their time and talent. Here is our playlist of videos:
Share
TSC Strategy Final Presentation
February Book Club takes us to Fuzhou!