Our 2022 International Film Festival is November 11th-13th at the Blue Mouse Theater and Online!

It’s our 20th Anniversary and we are celebrating!

The TSC International Film Festival will feature films from 8 of our TSC countries, including Norway, Mexico, Croatia, Korea, Cuba, Morocco, Japan, and Taiwan. Our committees are excited to bring you a lineup that includes films both old and new—all critical favorites spanning the past 20 years and showcasing the filmmaking of our sister city countries. Each night committees will also include a brief cultural program.

Kicking things off on Opening Night will be a special panel of notable Pacific Northwest filmmakers and advocates to speak about filmmaking on the Tacoma side of our Sister City relationships.

A prestigious panel representing Pacific Northwest filmmaking and the creative economy will kick off our 20th Anniversary with a look at the current state of the art, community, profession, and industry of film here in Tacoma and the PNW. This panel will include Amy Lillard, Executive Director of Washington Filmworks; Ben Andrews, Actor, Director, Producer, and founder of the Seattle Film Summit; Jorge Enrique González Pacheco, Award-winning Poet, Film Industry Professional and founder of the Seattle Latino Film Festival; and Carlos A. Ortiz, Social Entrepreneur, Community Leader, Filmmaker and Chief Storyteller with Zeta-Maya Entertainment.

The Pacific Northwest Filmmaking Panel discussion will occur on November 11th as part of our opening ceremonies. Don’t miss this unique opportunity to learn from the broad range of expertise represented by our amazing panelists!

We wish you all good health and good spirits.

You can purchase your tickets via our Elevent site. We are offering general admission for $10.00 a film and student tickets for $7.00. Our VIP pass includes all 8 films, both in-person showings and virtual showings for $50.00. For admission to the Blue Mouse simply present your ticket confirmation email on a mobile device or print out.

The VIP Pass is the best value- you’ll get the entire festival, both in-person and online films for just $50.00

GET YOUR TICKETS
GET YOUR VIP PASS (best value)

THANK YOU TO OUR SPONSORS

Navigate the tabs to see each sister city movie! Follow movie links to see IMDB and the trailer for each movie !

Description: In this gripping retelling of the Battle of Puebla, Mexican general Ignacio Zaragoza takes a stand against the French Army in 1862. 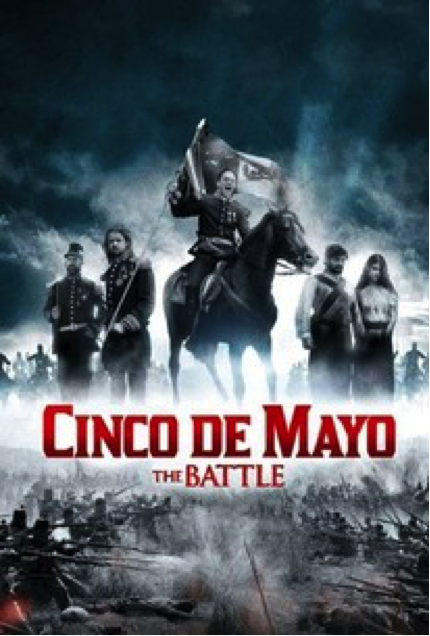 The Extraordinary Journey of Celeste Garcia

Description: Celeste is a widow living a tranquil and unadventurous existence in Havana, fulfilling her daily shifts as a tour guide at the local planetarium when intrigue of a cosmic and fantastical nature send her on an unexpected adventure. 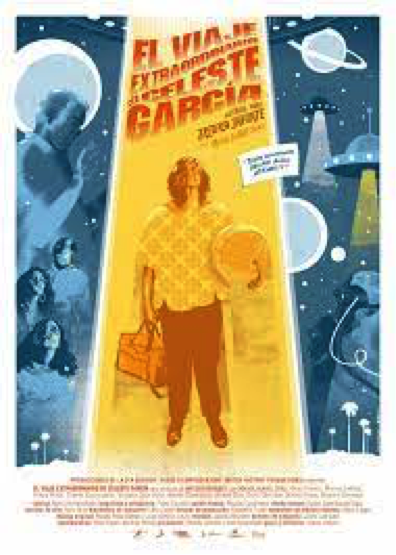 Will You Still Love Me Tomorrow

Description: A married man begins to question his sexual orientation as he and his wife consider having another child. 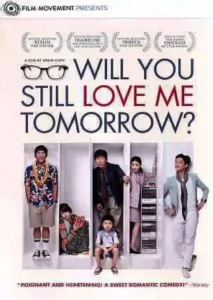 Description: A sixty-something woman, faced with the discovery of a heinous family crime and in the early stages of Alzheimer’s disease, finds strength and purpose when she enrolls in a poetry class. 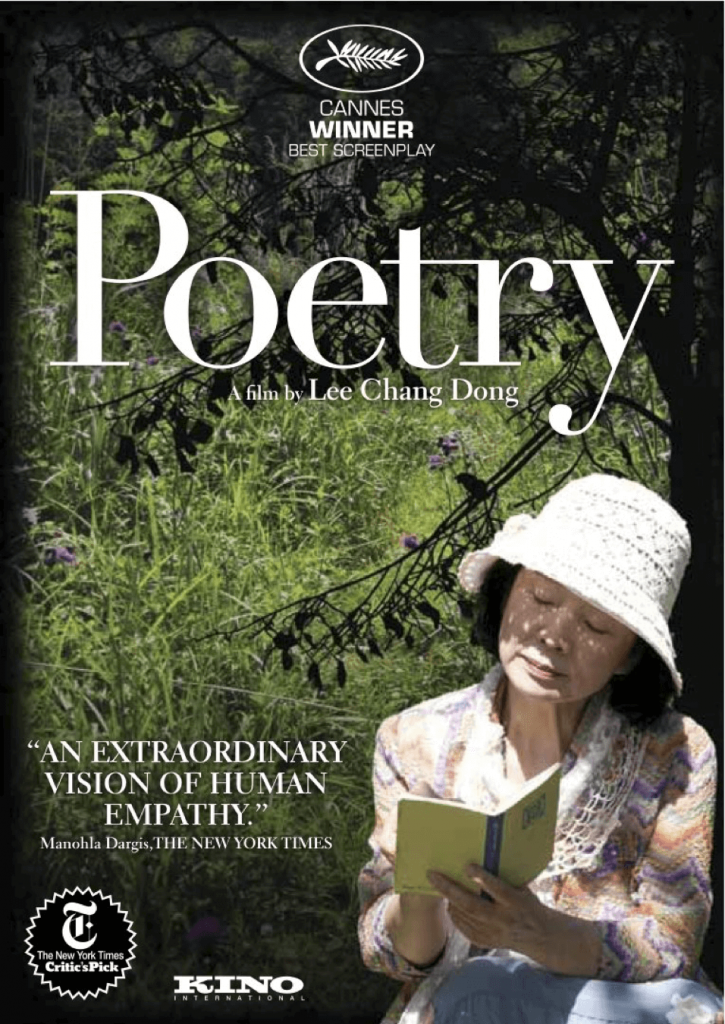 Description: The streets of Casablanca provide the center piece for five separate narratives that all collide into one. 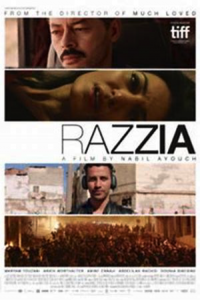 Description:
THE KING’S CHOICE is based on the true the story about three dramatic days in April 1940, where the King of Norway is presented with an unimaginable ultimatum from the German armed forces: surrender or die. 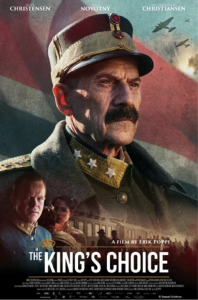 Description: A failed actor switches identities with a stranger at a bathhouse thinking it’s his way out of misery but only to find himself filling the shoes of an elite assassin. 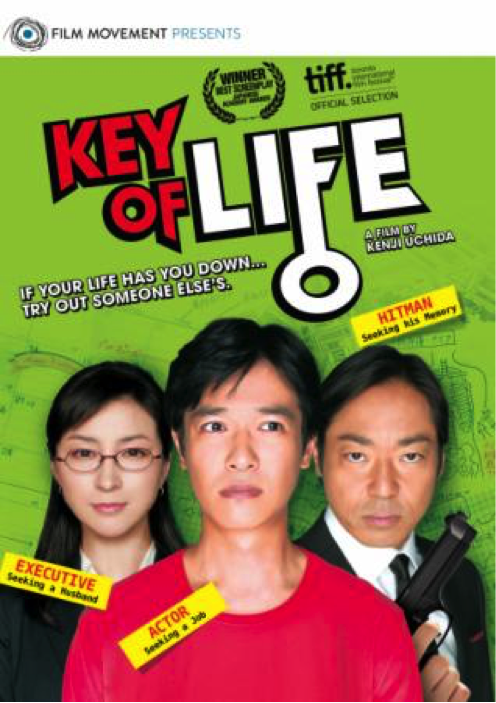 Description: A teenage girl decides to replace her controlling father with his wealthy foreign friend during a weekend trip to the Adriatic Sea. 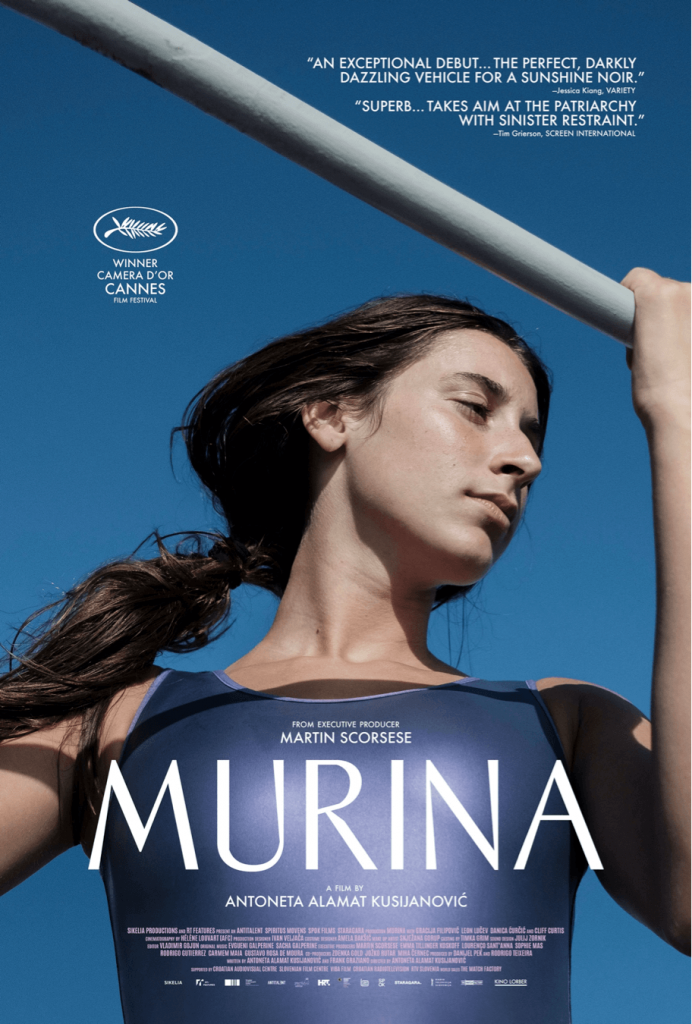 There are several ways you can help making our Film Festival a success and reap some substantial benefits in the process!

The Sister Cities International Film Festival is the perfect opportunity to show your support to the various cultural communities of Tacoma.

Last year, our audience grew by 20% and engagement on our website and social media channels tripled, showing that the public is eager to support our Film Festival.

Your support is going to make this edition of the Tacoma Sister Cities International Film Festival bigger and better than ever!

By supporting our International Film Festival, you:

• Align your business/brand with the values of an organization creating a more peaceful world through people-to-people exchanges and initiatives.

• Support face-to-face meetings and personal relationships across borders which not only changes the lives of individuals, but helps communities all over the world to thrive.

BUY YOUR TICKETS
BUY A VIP PASS
Before you buy! Important Tech Requirements
BECOME A SPONSOR
ADVERTISE
SUBSCRIBE TO THE FESTIVAL NEWSLETTER