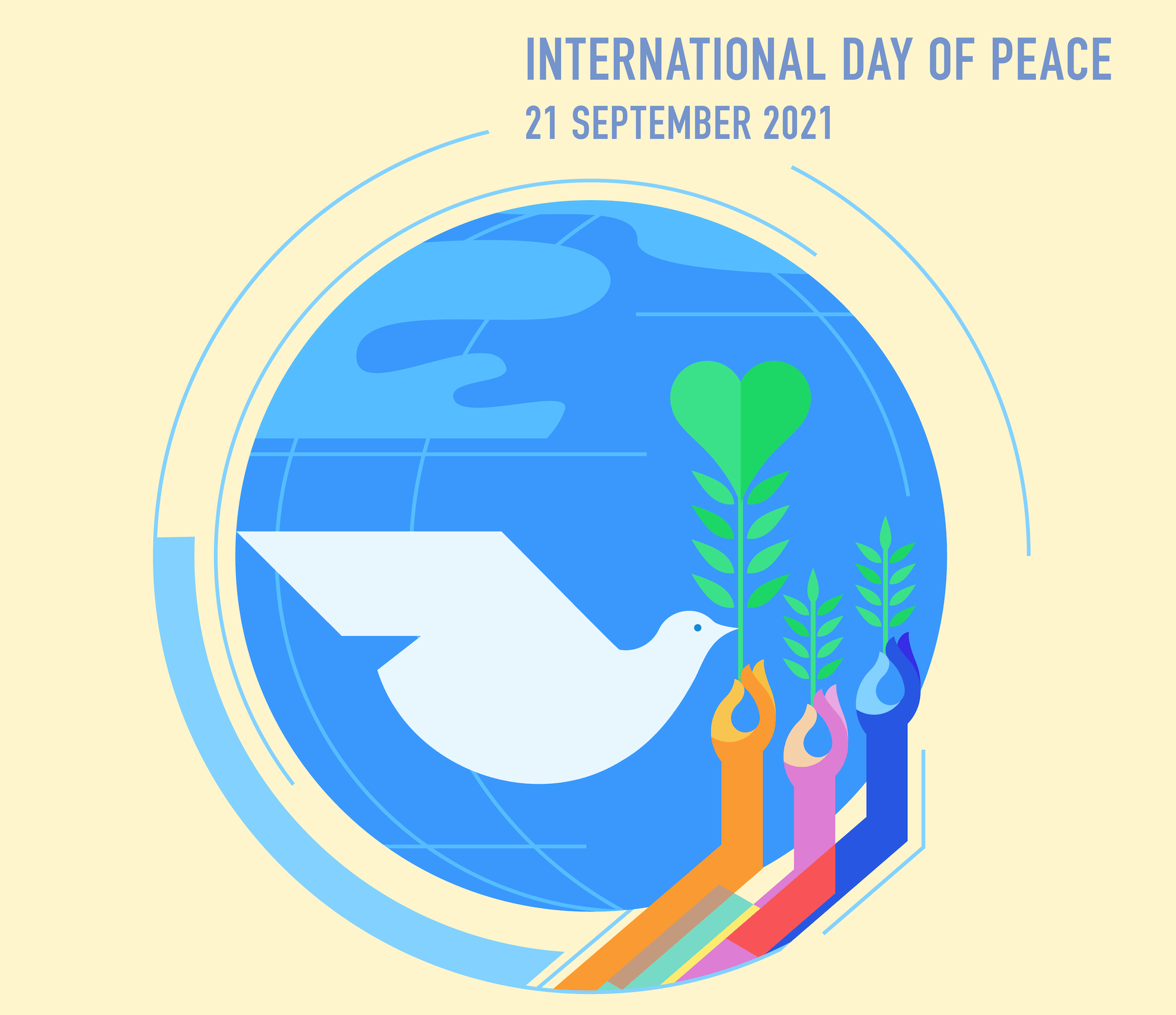 Marilyn Kimmerling, the 2020-21 winner of the Tacoma Peace Prize will receive her medallion. After a moment of silence at noon, there will be a dedication of a 12’ peace pole with words from former Mayor Pro Tem, Bill Evans, who installed the original globe and peace pole following 9-11.

Bring a blanket to sit on, wear a mask, and plan on participating in this great event.

This is a unique time for the community to come together and express their thoughts on community and nonviolence.

Frances Lorenz, organizer of the event and ceremony.

It’s a time to launch the “Peace Plaza” and Tacoma’s Sister Cities role in creating a preservation fund that will keep the Peace Plaza going for many years to come, there have been so many contributors to purchase this beautiful pole.

The idea of Peace Poles began with Mr. Masahisa Goi after World War II and the dropping of the atomic bombs on Hiroshima and Nagasaki. Mr. Goi understood that words and intentions carry energy strong enough to influence the destiny of all human beings.

The new 12’ Peace Pole carries the message in all the languages of our sister cities proclaiming, “May Peace Prevail on Earth.”