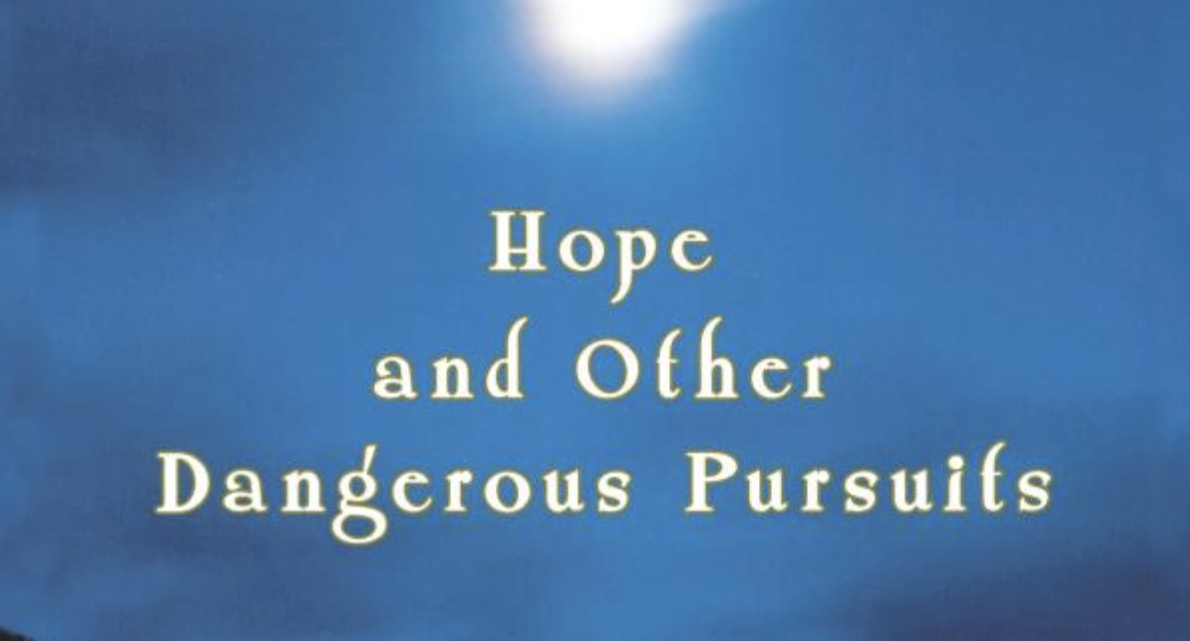 Author: Laila Lalami was born and raised in Morocco. Her work has appeared in the Los Angeles Times, the Nation, the New York Times, the Washington Post, and elsewhere. She is the recipient of a Fulbright fellowship and was short-listed for the Caine Prize for African Writing in 2006. She lives in Los Angeles. Laila Lalami bio
Animator of the Book Club: Hunter White. Learn more about Hunter here 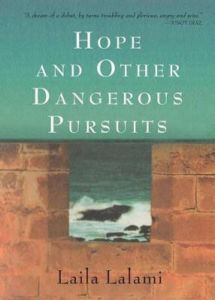 Share
Next Travel Talk will focus on Kitakyushu, Japan
Save the Date! Our 2020 retreat is coming on January 11, 2020